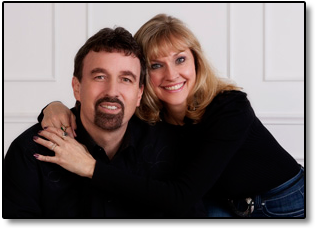 Pastor Dana Gammill received his most relevant ministerial training growing up in the home of the founding pastors of Cathedral of Life, his parents Herschel & Gail Gammill.  Making a decision for Christ at a very early age, Dana’s life has been formed on the foundation of a deep faith in his Savior, and a love for his Savior’s people.

Dana brings to the pulpit the wisdom of a pastor, the energy of the youth, the love of a father, the leadership of a husband, and the insight of a prophet. You will be blessed to follow him into the tangible, life changing presence of God.

Because of Dana’s unique and diverse ministry gifts he has served successfully as an evangelist, music minister, youth pastor, administrator, counselor and pastor. He moves powerfully and prophetically through his anointed music ministry. Hearts are forever changed through his unforgettably relevant messages that reach young and old alike. 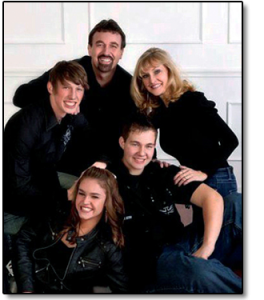 Pastor Dana, realizing that this is a sight and sound generation, has aggressively used various forms of media to bring a positive and relevant devotional message to the Northeastern Ohio region. “Successful Living,” his weekly television broadcasts and daily radio ministry reach people from all walks of life. “Keys for Successful Living,” his weekly devotional is circulated to more than 100,000 homes a week in The Canton Repository.  He is also a regular host of the Trinity Broadcasting Network’s local talk show.

He attended one semester at Malone College in Canton, Ohio and transferred to Oral Roberts University in Tulsa, Oklahoma for his undergraduate studies. He also holds an Honorary Doctorate of Divinity from Logos Graduate School.   Under his competent direction, three Oral Roberts Music Ministry teams evangelized across the United States and throughout Mexico. He has managed and preached mission crusades across three continents.

Dana and his wife Nan reside in Canton, Ohio and have 3 children, Michael, Allison and Blake.